One of the best known Chiropractic clinics that dealt with mentally ill patients was Forest Park Chiropractic Sanitarium in Davenport, Iowa.

A primary case of evidence based results occurred in 1934 when North Dakota Judge A.W. Ponath assigned 10 patients from the state hospital in Jamestown, North Dakota to the Forest Park Sanitarium.

80% of these patients experienced complete recovery after undergoing Chiropractic care at Forest Park.

Judge Ponath compared the overall records between Jamestown and Forest Lake and discovered that between 1922 and 1934 the state mental hospital discharged only 27% of their patients as satisfactory discharges. Forest Park Chiropractic Sanitarium produced a satisfactory discharge rate of 65% over the same period.

“And if this record, 65 percent, can be obtained on cases where the large percentage are classed as incurable and had already spent much time in insane asylums and other sanitariums, how much more Chiropractic could do if given the opportunity to handle the patients immediately after being brought to an insane asylum, rather than months or years later when their constitution has been run down by deterioration or prolonged mental disability or both?” 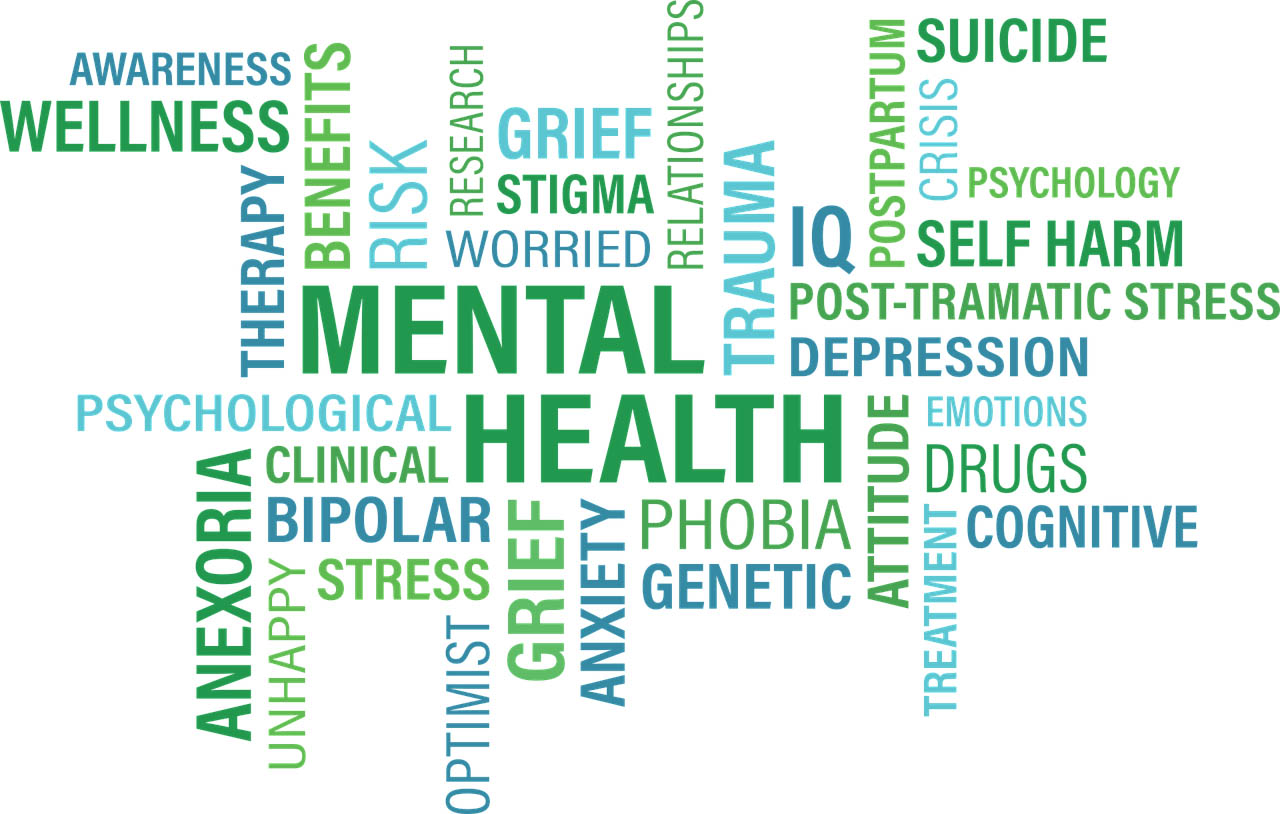 In 1931 The Kentucky House of Reform in the state of Kentucky, presented a case study of 244 adolescent boys who were incarcerated because of criminal or behavioral problems.

Documents show that almost 100% displayed marked improvement in conduct after receiving Chiropractic care, and 144 of the 244 patients passed parole evaluations.

Research from 2007 continued to link a connection between spinal adjustments and mental health. An intimate relationship exists between the spine and the brain and provides an explanation for how Chiropractic adjustments influence mental health.

Men, women, and children of all ages can experience greater mental health through regular Chiropractic care.

Your local chiropractor in Ballincollig is here to help you, call Dr. Benjamin Martin on 021 487 8465. 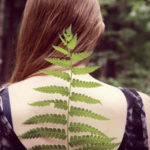 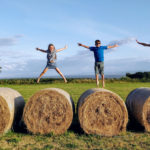 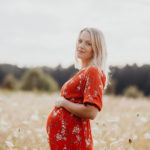 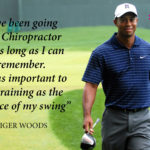 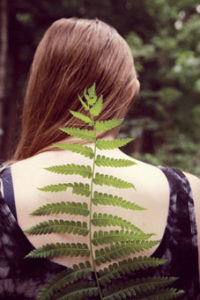 A Spinal Health Message on World Spine Day. I think if we wore our spines on the outside we would be more motivated to take 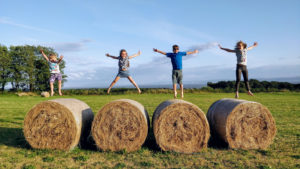 Children, by nature, are active and energetic and their bodies are extremely flexible and resilient. After life’s minor accidents they often will show nothing more 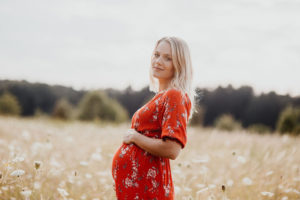 Chiropractic care has been shown to be safe for mother and unborn baby (1). Regular adjustments result in a less stressful pregnancy and a less 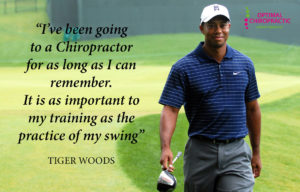 Chiropractic is often described as the secret weapon to an athletes successful athletic performance. In fact, it is estimated that over 90% of all world-class